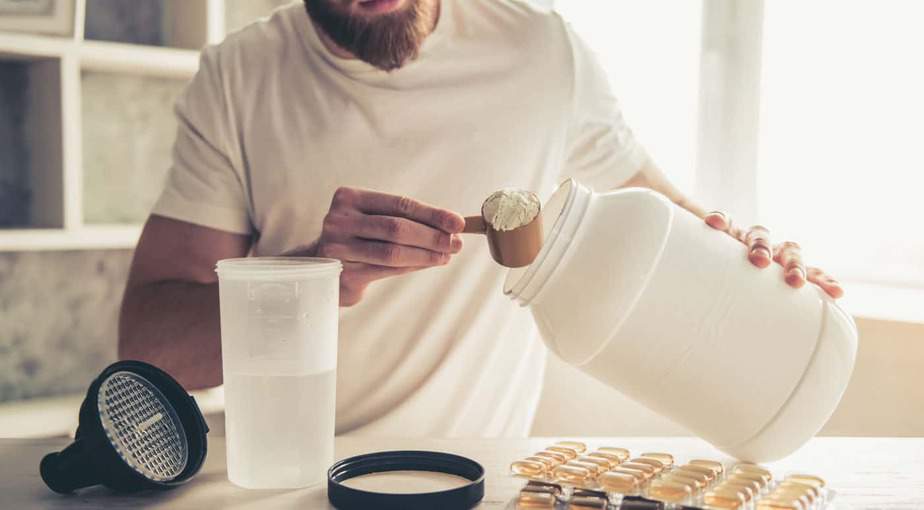 Creatine is a naturally occurring molecule that your body uses to generate a form of chemical energy called adenosine triphosphate (ATP).

Creatine is predominantly stored in muscle tissue and plays a key role in the phosphocreatine cycle which regenerates ATP from adenosine diphosphate (ADP).

As such, supplementing with creatine helps keep your muscle tissue saturated with creatine (and phosphocreatine) so you can perform at a higher level athletically. The most popular form of supplemental creatine is creatine monohydrate, which has hundreds of published studies supporting its efficacy.

In fact, creatine monohydrate is consistently shown to be the most effective sports supplement to enhance athletic performance.

However, not all creatine supplements are made equally, and many forms of creatine exist — some of which may not actually be effective.

How Does Creatine Work? 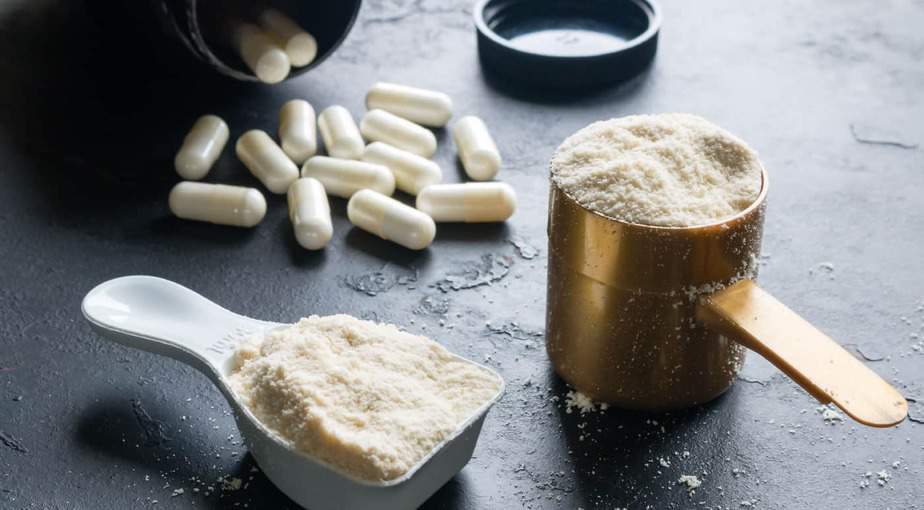 It’s important to have a basic grasp of how creatine works before you start taking it. Many people think creatine is “unnatural” and a steroid, both of which couldn’t be further from the truth.

Creatine is found naturally in certain foods, notably red meat, herring, and salmon. Moreover, your body synthesizes creatine from the amino acids L-glycine, L-methionine, and L-arginine. So no, creatine is not a steroid, nor is it unnatural.

Quite the contrary, actually.

Creatine is essential for both mental and physical processes. The average male stores roughly 100-120 grams of creatine throughout his body; females store slightly less due to having less muscle mass. Since creatine is largely stored in skeletal muscle tissue, more muscular people can store greater amounts of creatine.

While most people ingest small amounts of creatine on a daily basis through food, it’s generally far below the amount needed to experience performance-enhancing effects. This is because the body constantly breaks down creatine stores to fuel muscle contraction throughout the day.

It’s suggested that about 2% of creatine stores are depleted on a daily basis. As such, taking a creatine supplement can help replenish creatine stores quickly and boost athletic performance by supporting energy (ATP) production in muscle tissue.

So, when is the best time to take creatine?

When to Take Creatine for the Best Results 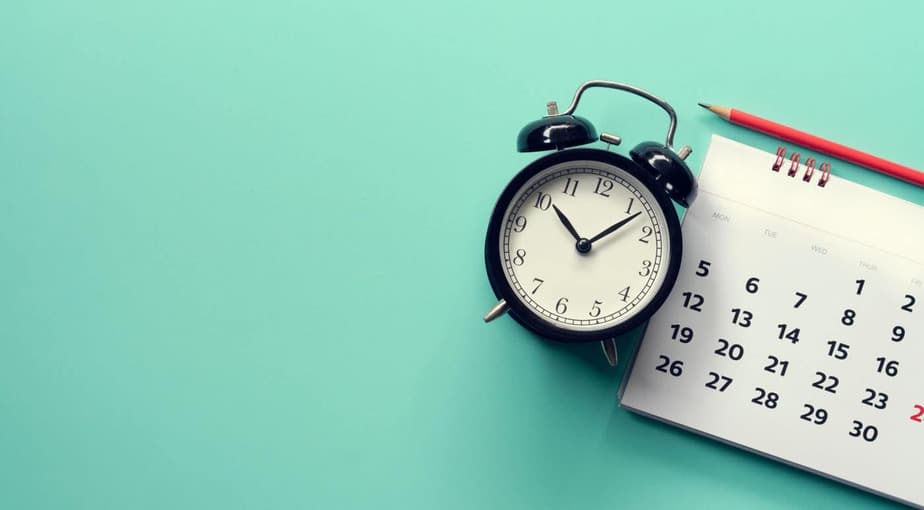 Intuitively, many gym-goers assume it’s best to take creatine before pumping some iron. To be fair, it seems logical, given the way creatine works in the body. But research actually suggests that the best time to take creatine is after exercising (i.e. post-workout).

Well, creatine is actually absorbed better after your muscles have been exhausted. After intense training, there is a characteristic increase in insulin sensitivity which consequently activates cellular pathways that facilitate creatine accumulation in skeletal muscle.

Just as your muscle cells respond to insulin by increasing glucose uptake, insulin appears to mediate the uptake of creatine in skeletal muscle cells. This theory was actually the original reasoning behind taking creatine supplements in fruit juice or other sugary beverages, since sugar rapidly increases insulin production.

However, this theory is somewhat misguided. You don’t need to take creatine supplements with carbohydrates or “insulin-spiking” ingredients. The insulin spike you experience after slamming a glass of juice largely increases the activity of glucose-transport proteins (GLUTs) in the cell membrane, which helps reduce blood sugar levels.

Creatine, on the other hand, has been shown to accumulate in skeletal muscle through an alternative insulin-mediated mechanism that isn’t connected to the activity of GLUTs.

Nevertheless, it’s certainly fine to ingest some carbohydrates in conjunction with creatine, and there may be some synergistic benefits on muscle recovery, since muscle glycogen is depleted after exhaustive exercise. 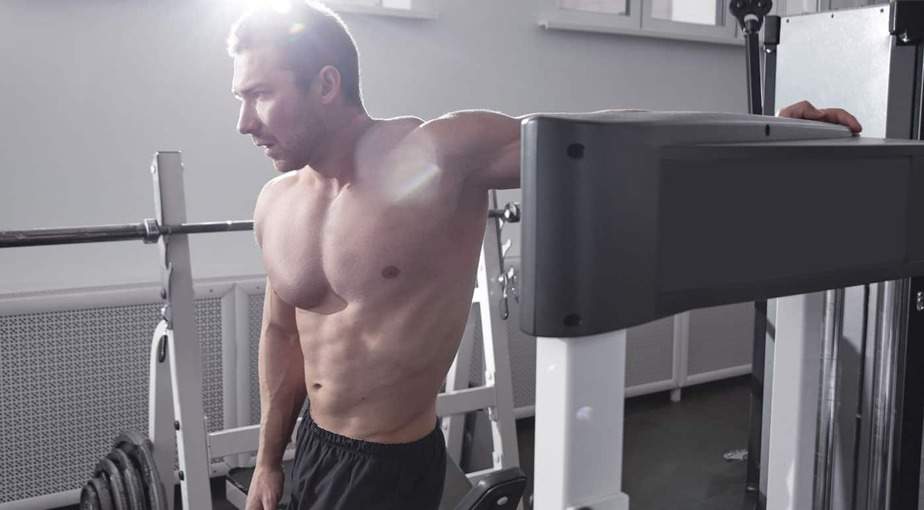 During exercise, ATP is the dominant energy source. However, the ATP generated by fatty acids and carbohydrates is not as quickly produced as ATP regenerated through the phosphocreatine system.

By taking a creatine supplement, you bolster the phosphocreatine system in skeletal muscle, which allows for rapid ATP regeneration and an increase in athletic performance — especially for high-intensity exercises like sprinting and heavy weightlifting.

Furthermore, increasing your muscle creatine stores will help expedite recovery and improve stamina, allowing you to complete more reps per set, more sets per workout, and more workouts per week. Ultimately, this all contributes to improvements in strength, endurance, and muscle building over time.

How Much Creatine to Take: Creatine Dose Recommendations 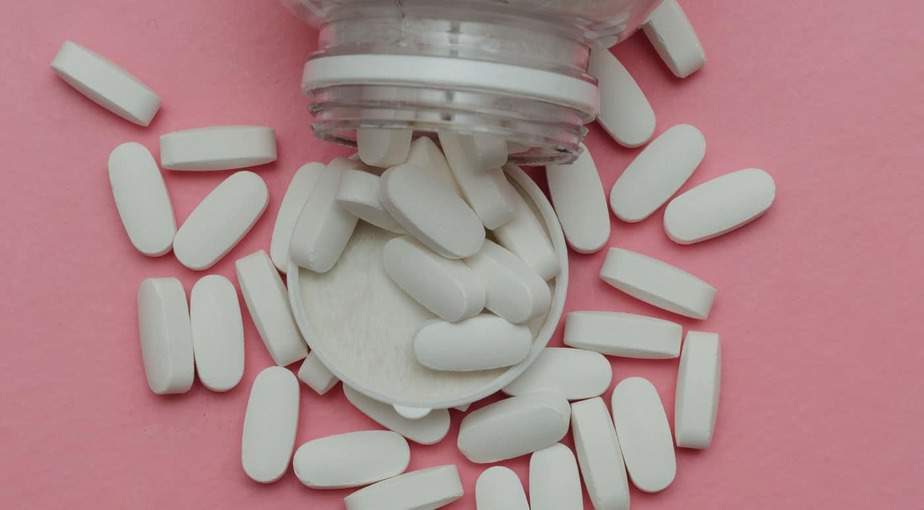 Like many dose recommendations, the optimal dose of creatine varies according to your body size. The larger your body mass (specifically lean body mass), the more creatine you need to fully saturate muscle tissue. The evidence-based dose of creatine monohydrate is 0.03 grams per kilogram of body weight, taken daily.

So, if you weigh 70 kilograms (roughly 154 pounds), you should take 2-3 grams of creatine monohydrate per day. Remember when to take creatine? After your workout! (Or in the morning on an empty stomach for days you don’t exercise.)

Research suggests that the proper loading dose of creatine monohydrate is 0.3 grams per kilogram of body weight per day. This is a relatively high dose of creatine monohydrate and should only be taken for the first five to seven days of using a creatine supplement. During a creatine loading phase, split the doses into morning and evening doses (one dose should be taken shortly after a workout).

For the average male weighing 70 kilograms, this comes out to about 5-6 grams of creatine monohydrate taken three to four times per day. This has been shown to increase the creatine pool by 10-40%, at which point muscle creatine stores become saturated and creatine loading is no longer necessary.

Also, it’s not required to load creatine, even if this is your first time taking a creatine supplement. Your muscle creatine stores will eventually saturate so long as you’re consistent about taking creatine on a daily basis.

How to Take Creatine FAQs 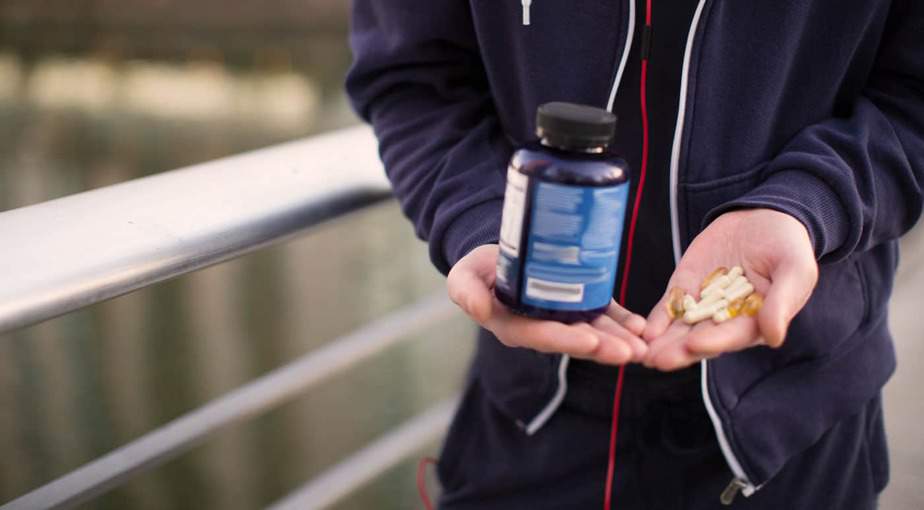 Is it necessary to cycle creatine?

Some sports supplements are best used in a cyclical — or intermittent — fashion. However, creatine is not one of those supplements. In fact, creatine should be taken regularly for maximum benefit, as it is most effective once you establish and maintain muscle creatine saturation.

Is creatine bad for your kidneys? 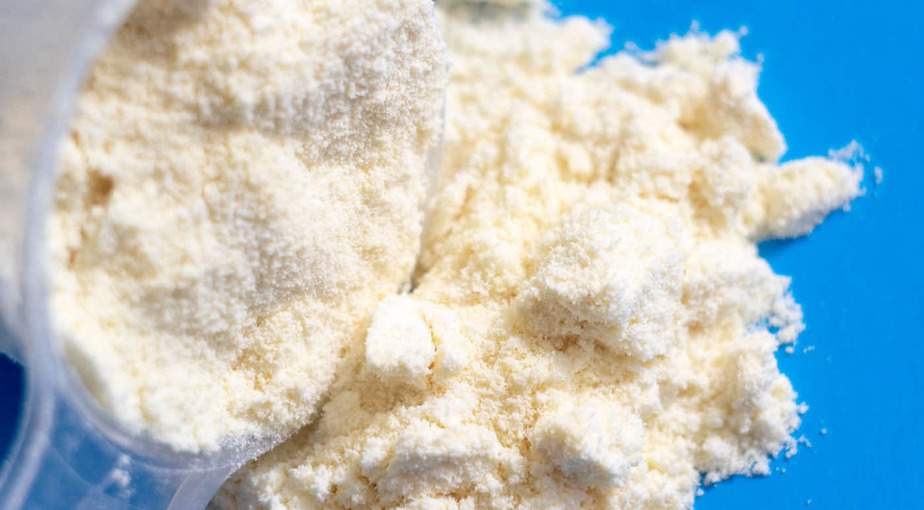 In general, no. Creatine is a relatively safe sports supplement with few adverse effects, if any. The notion that creatine is bad for the kidneys stems from the fact that renal function is impaired when there’s too much creatinine — a byproduct of creatine — in the blood. However, the amount of creatine necessary to produce toxic levels of creatine is beyond what anyone should ever consume. In fact, one study found that men taking a whopping 20 grams of creatine per day for one week had no significant changes in renal function. Barring pre-existing kidney dysfunction, it is safe to take creatine.

Is it safe for females to use creatine?

Creatine is a natural molecule made by all humans, no matter what your biological sex is. It is safe and beneficial for both females and males.

Does creatine stunt the growth of teenagers?

Anatomically speaking, growth stunting is the result of premature epiphyseal plate closing on the ends of long bones (e.g. the femur and tibia). This can cause teenagers to fall short of their genetic height potential. While taking anabolic androgenic steroids (AAS) can stunt the growth of underage users, creatine is not a steroid. Not to mention, there isn’t even the slightest hint of a correlation between the premature closure of epiphyseal plates and creatine levels in the body. So no, creatine doesn’t stunt the growth of teens and can be safely used by pretty much all age groups.

Should You Take Creatine? 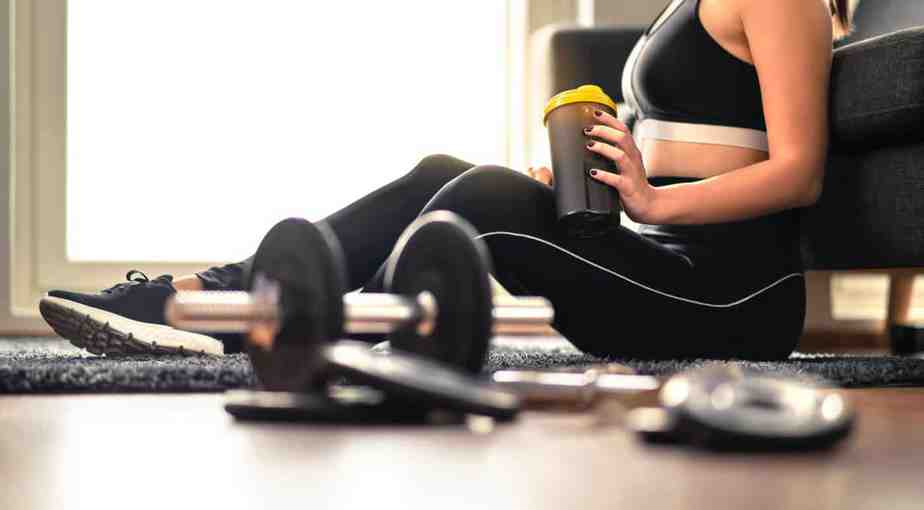 At the end of the day, creatine monohydrate is unequivocally effective for enhancing athletic performance, especially in athletes, bodybuilders, and gym-goers who train at high intensities. However, even general health and fitness enthusiasts stand to benefit by taking a creatine supplement. (And yes, that includes you, ladies!)