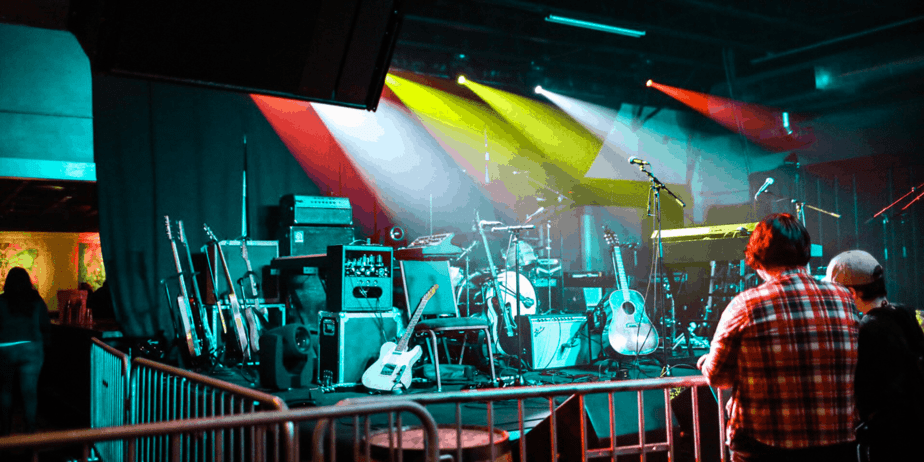 But what we love even more is experiencing a new band in a small, out-of-the-way venue. The kind that only locals know about — the darker and sweatier the better.

Some might call these places dive bars, but at RAVE Reviews, we call them home. 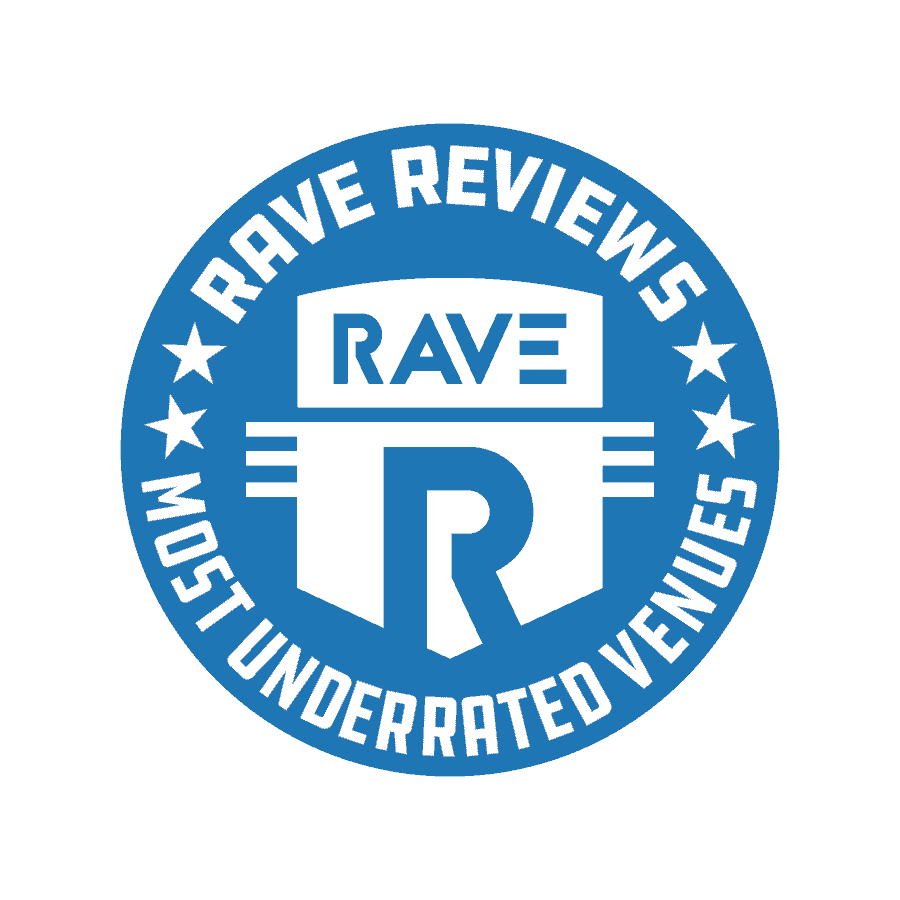 Everyone’s heard of Red Rocks Amphitheatre and The Roxy, as well as storied music cities like Nashville, Chicago, and of course, Los Angeles.

But what about Denton, Texas; Eugene, Oregon; or Provo, Utah?

Have you been to Madison, Wisconsin to see a show in somebody named Kiki’s basement? 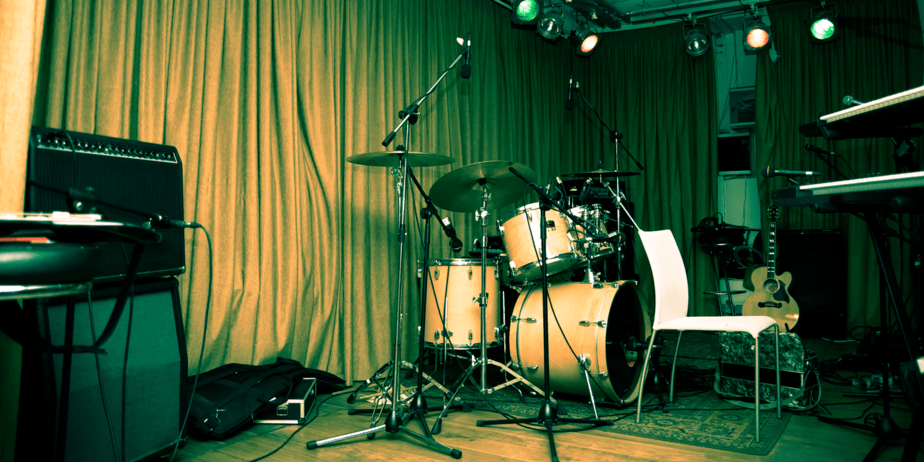 To help find out what we’ve all been missing, RAVE Reviews decided to compile a list of 30 unheralded and unsung American music venues in America’s greatest music towns.

We started by scouring the internet to triangulate reviews, rankings, and data to come up with a list of the 30 best music cities in America. From there, we utilized music industry sites like Consequence of Sound as well as social media, wikis, local press, and venue websites to find the most underrated venue in each city.

We ranked each venue on a 4-point scale, awarded in tallboys (because the best music venues serve beer in cans). 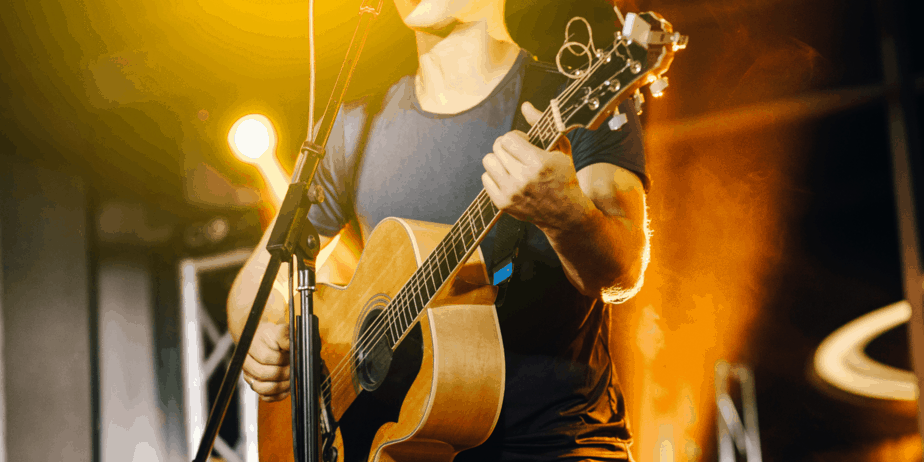 So, whether you’re a music fan traveling to one of these cities or an in-the-know local who frequents one of these places, read on and discover your new temple of sound or enjoy the fact that your go-to hang-out is finally getting some love. (And hopefully we don’t overrun your favorite place with too many hipsters and tourists.) 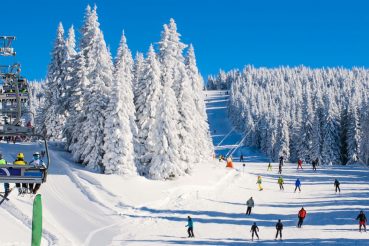 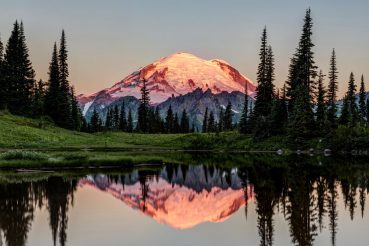 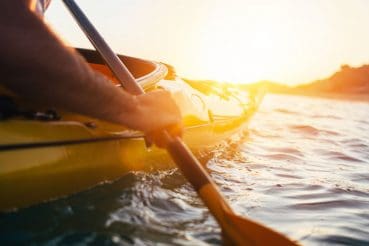 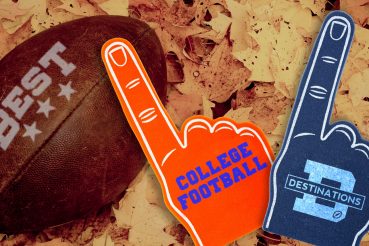