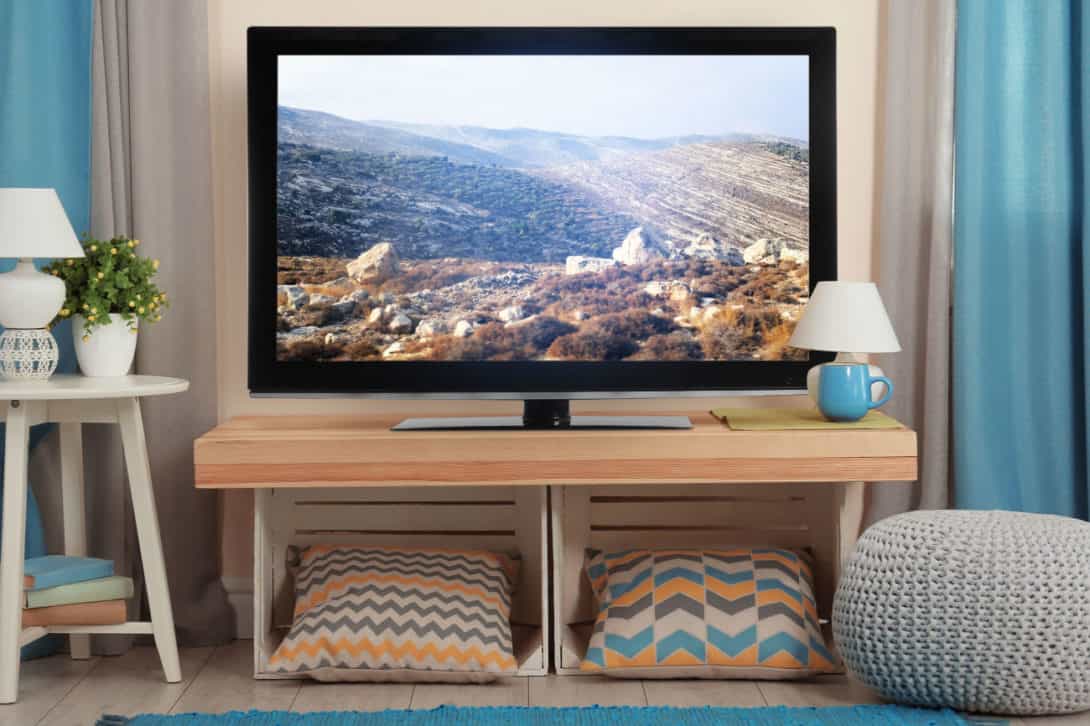 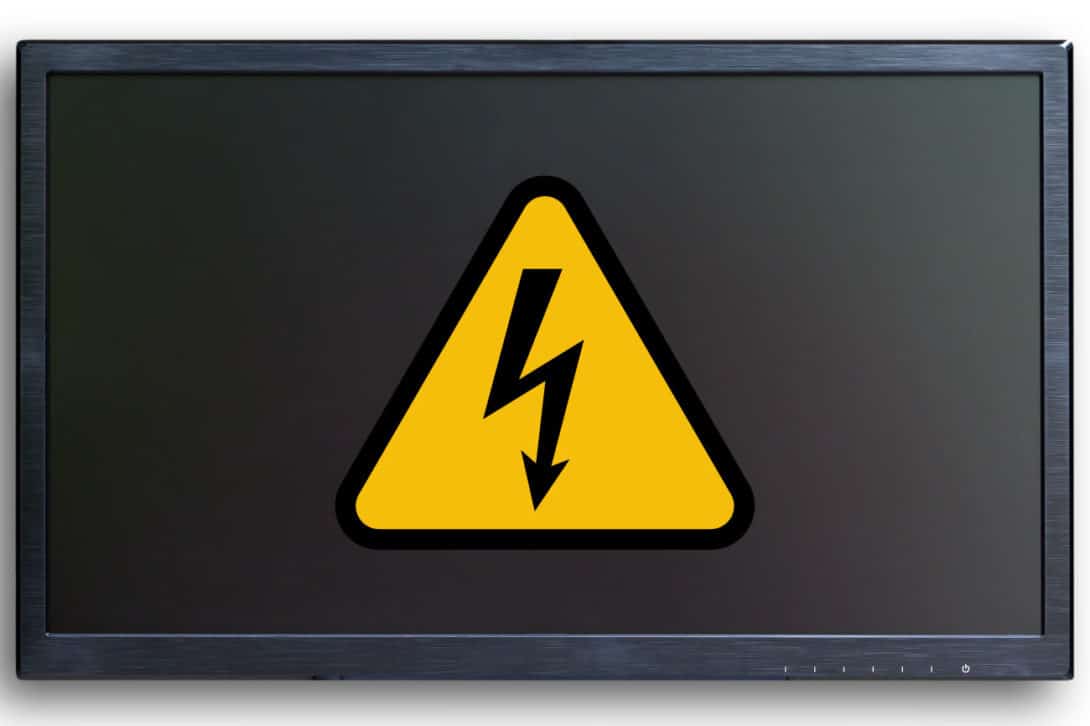 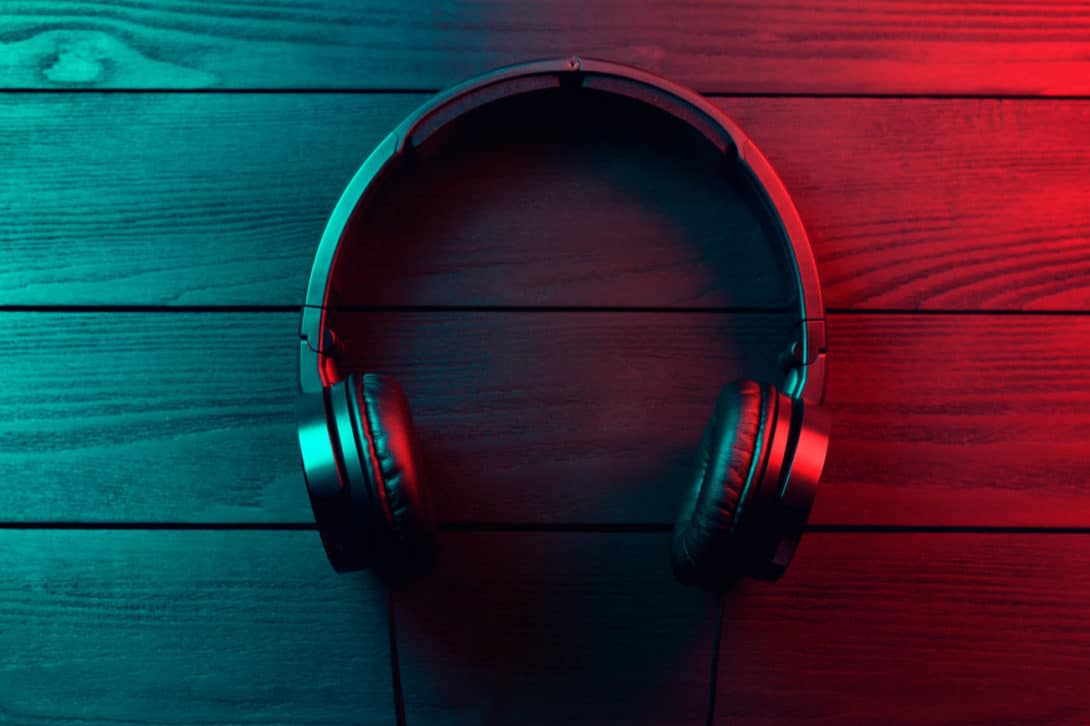 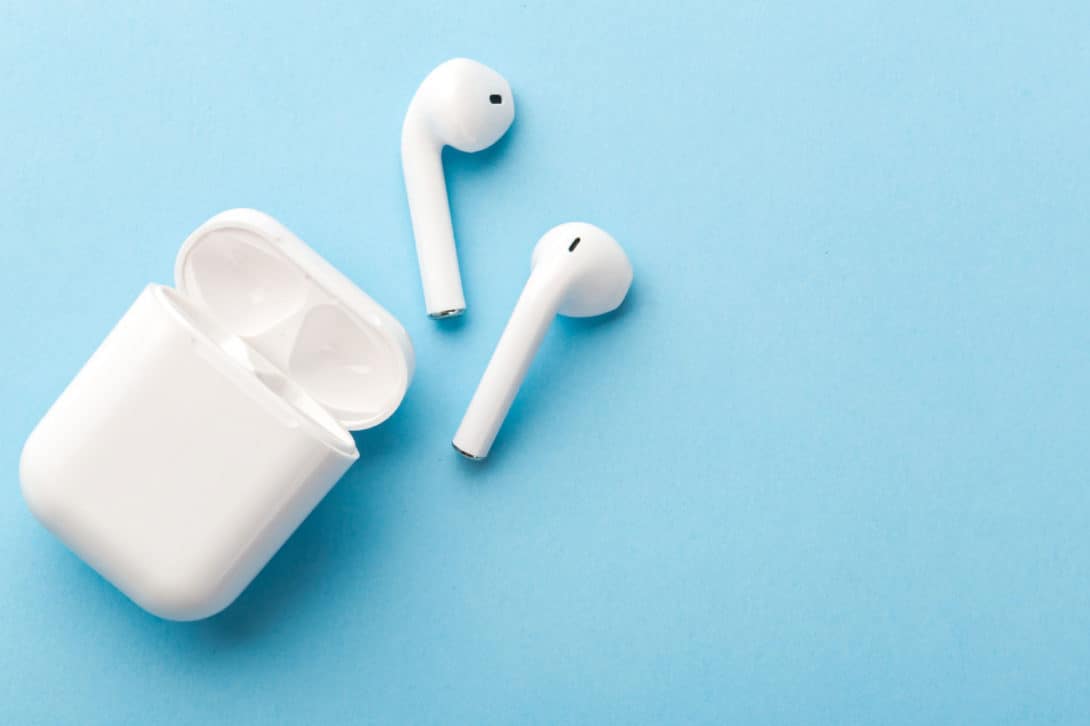 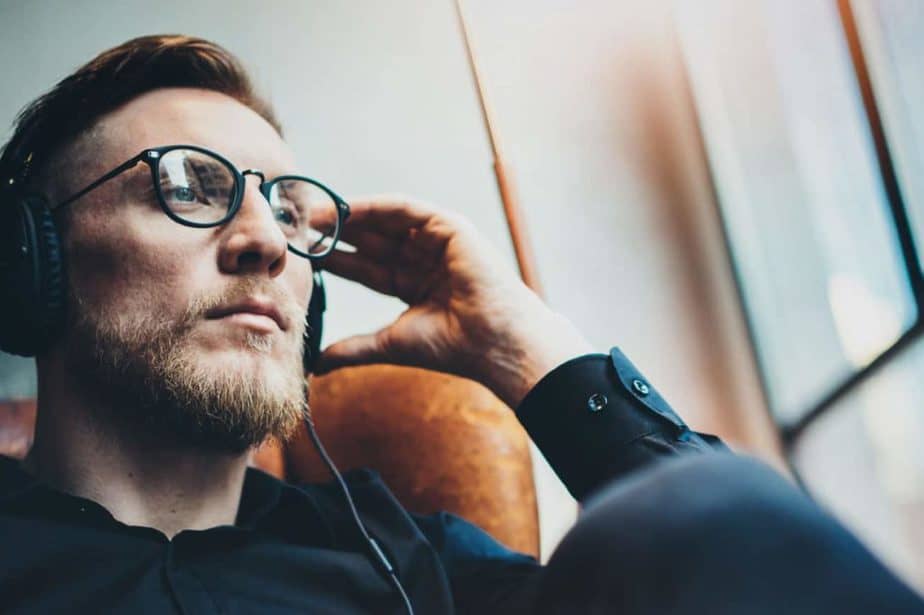 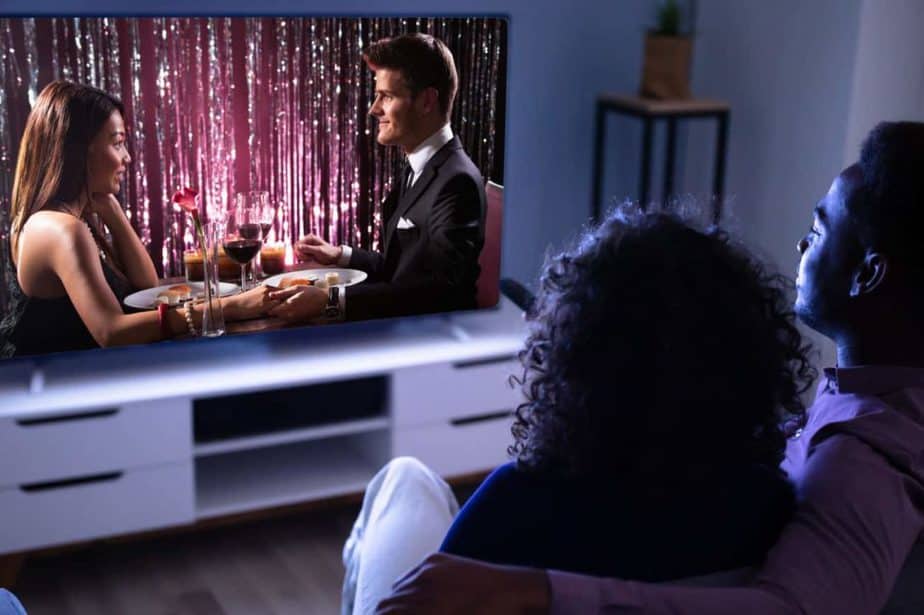 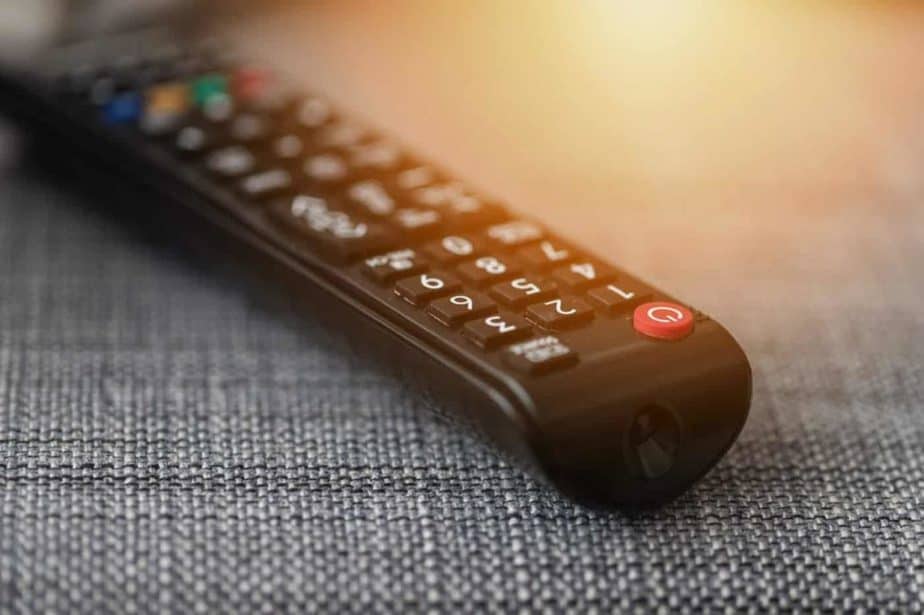 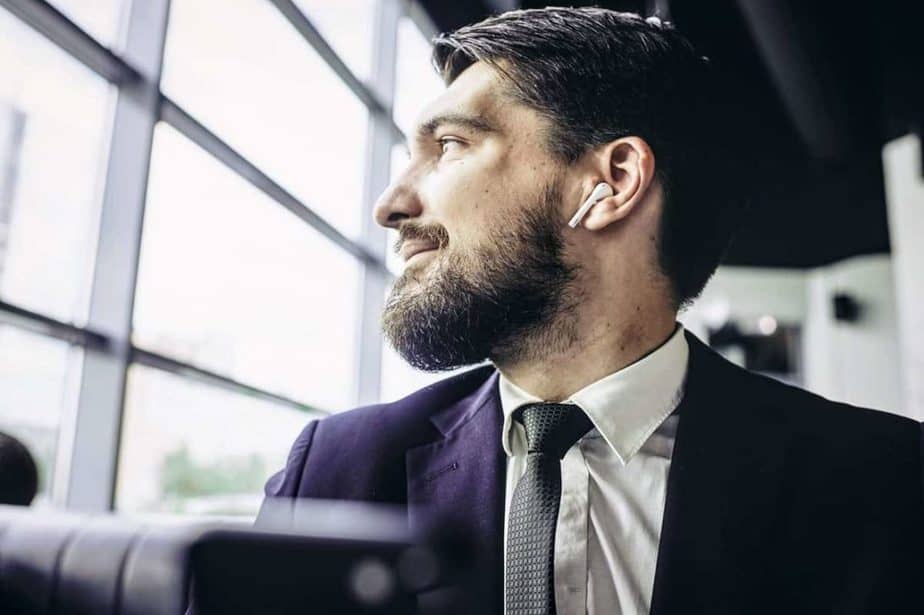 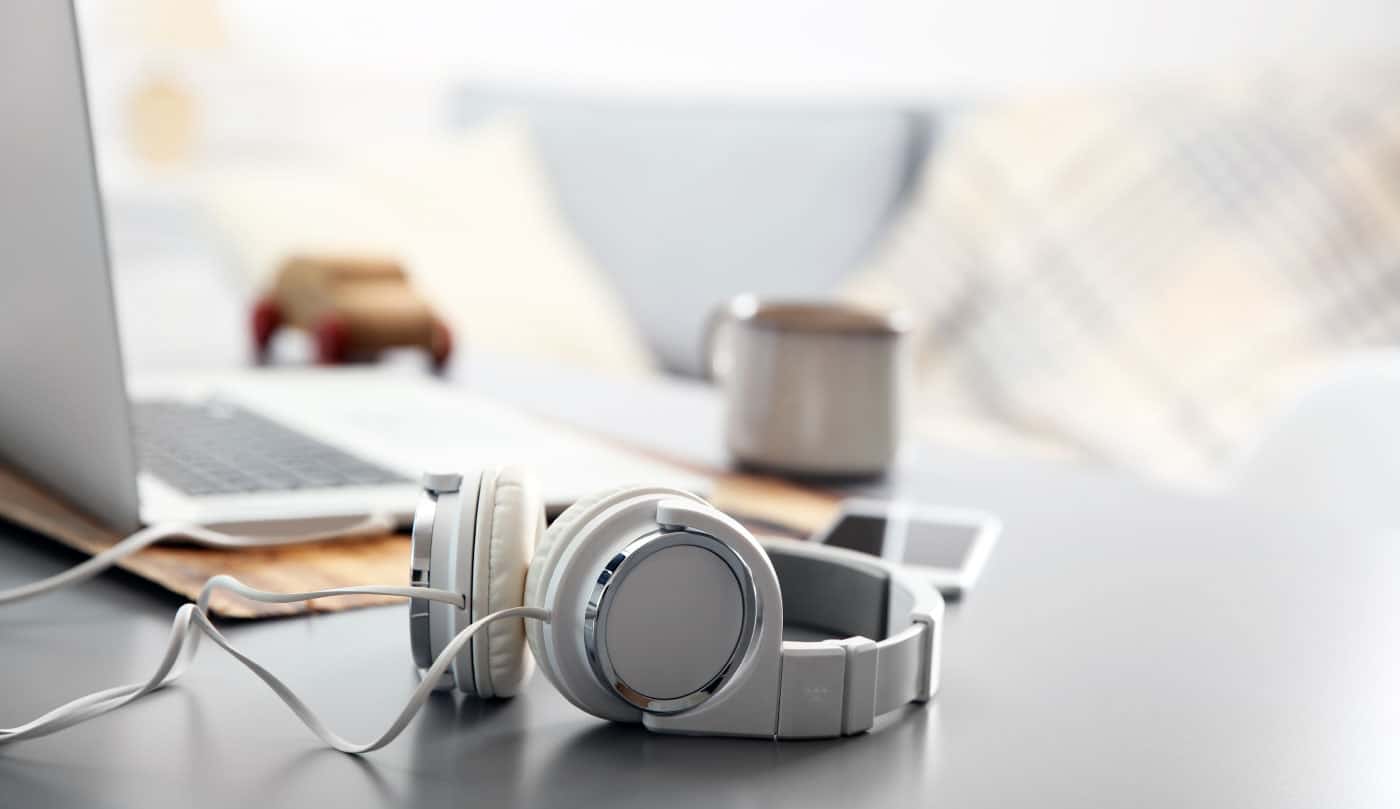 Tech is everywhere these days, offering previously unimaginable convenience in every aspect of our lives. Nowhere is this more true than in our homes.

From smart refrigerators to smart toilets, it’s a wired world, and that’s unlikely to change anytime soon. The rate of change has been so swift, in fact, it can be difficult to keep up.

At RAVE Reviews, we’ll get you up to speed on what’s driving the boom, plus offer some specific tech gear recommendations for the home. We may not all be Steve Jobs, but smart consumers can integrate the wonder and convenience of tech innovations into their own lifestyle, and at the best prices available.

Smart home tech, sometimes referred to as home automation, is a particularly strong sector in an otherwise bullish tech market. According to Mordor Intelligence, in fact, the home tech market was valued at around $65 million as of 2019, and that number is predicted to grow at an astonishing compound annual growth rate, or CAGR, of 25% by 2025.

But what exactly does a smart home mean?

“Smart home” is a general term encompassing a broad range of solutions for the home, including but not limited to automation, remote monitoring, security, and HVAC, as well as a long list of functionality provided by scores of new and innovative devices.

And often these days, all this is often taken care of quickly and easily from a cell phone interface, or through some other mobile device or web portal. But smart home tech is also controlled by switches, sensors, and a variety of other remote control devices.

What concerns many about the growth of what’s called the Internet of Things (IoT), a term used to describe the networking of otherwise run-of-the-mill objects like kitchen appliances and home security, is cost. It’s also important to note, the rise of home tech is accompanied by security concerns, adding an additional market for home data security services, software, and devices.

But from sensors to processors, manufacturing tech is cheaper than ever, and in turn, the price of home automation has made it more accessible than ever to the average consumer. According to Mordor Intelligence, in fact, an estimated 30-million homes are expected to add smart home technology in the near future!

In our next section, we’ll take a look at just a few examples of what those households may be buying, and examine how that tech is revolutionizing the home environment.

It’s a Wired (and Wireless) World

From smart air conditioning to robots checking tasks off your to-do list, here are just a few of the many products revolutionizing technology in our homes.

On top of everything else contributing to the boom in home tech, new regulations across the globe are making smart HVAC a truly “smart” alternative to older and less efficient technologies.

Consisting of smart thermites, smart actuators, and smart room heaters, among many other products, the market for smart HVAC systems requires seamless integration, leading to a rise in automated heater controls and other devices.

What’s for certain, smart HVAC provides all the convenience and reliability we’ve come to expect from tech.

Smart speakers are also contributing a robust segment of the smart home market. It’s estimated that one in six Americans now owns a smart speaker, like an Amazon Alexa. That’s a 128% increase in just three short years, among 16% of all Americans, or roughly 40 million people!

What are people doing with smart speakers in their home? The answer to that question varies, of course, with one-third using the devices as a source of information, and about 40% using is as a speaker for news, music, and podcasts.

Robots in the Home

No, that’s not the title of a sci-fi novel. Robots in the home are also becoming more popular, according to Forbes, with robots like LG’s CLOi and Trifo’s Lucy leading the charge.

Ever wished for a robot to do those undesirable daily chores? According to Emerj.com, the leading use for robots in the home are tasks like floor and pool cleaning. Following that, robots in the home are providing entertainment, while still others are taking care of domestic security — a watchdog with a motherboard.

This sector of the home tech market is still growing with a long way to go, but judging from recent trends, home robots will be a part of our daily life going forward.

Get on the Tech Train

Ready to get your start in the market for home tech? These guides below will tell you what you need to know to make an educated buying decision.

Bluetooth earbuds do more than deliver music, news, and podcasts. First off, they’re versatile, and comfortable without the limits and constraints of a wire.

With the rapid rate of change in the market for home tech, it’s easy to forget tried-and-true products like our TVs. 75-inch TVs are cheaper than they’ve ever been, but don’t think the quality has been degraded in the least. The TVs of today boast UHD, and Dolby Vision, and HDR, providing better contrast and more vivid color. Best of all, many are more energy-efficient than the TVs of the past.

It’s not just Bluetooth earbuds leading the headphones market, from wired to wireless and from studio quality to consumer-level headphones, there’s more entertainment to consume than ever and a headphone to meet your lifestyle and your needs.

In conclusion, here are some answers to some commonly asked questions related to the world of tech and home electronics.

How Many Watts Does a TV Use?

This guide not only answers how many watts your TV will use, but what kind of TV uses the most energy, including the plasma, LCD, and LED models, as well as some variables to consider when choosing your TV, such as how big it is, how often and when you use it, and the energy-efficiency of the brand, among other factors.

All things considered, it is possible to upgrade that old TV set you’ve been using without wasting too much electricity. Let this guide show you how.

How Do Headphones Work?

We put them on our ears and seemingly by magic, our favorite music, podcasts, and other forms of entertainment stream into our cranium. In this article, we examine the different parts of a headphone, and the different types of headphones and their relative merits, with some tips and pointers for choosing earbuds and closed-back headphones.

Sometimes it’s best not to look behind the veil, but understanding exactly how headphones work goes a long way toward picking the right headphones for you in terms of comfort and functionality.

But upon closer examination, understanding how headphones work is just plain neat!

How to Connect Bluetooth Headphones to a PC

If you’re intimidated by the tech aspect of connecting your Bluetooth to a PC, we’ll show you how, with some additional tips for troubleshooting, such as charging the headphones, turning off airplane mode, and more.

By the time you’re finished reading, you’ll have all the knowledge you need to leave those inconvenient corded headphones behind, and upgrade to the world of Bluetooth headphones, keeping your entertainment media close at hand.