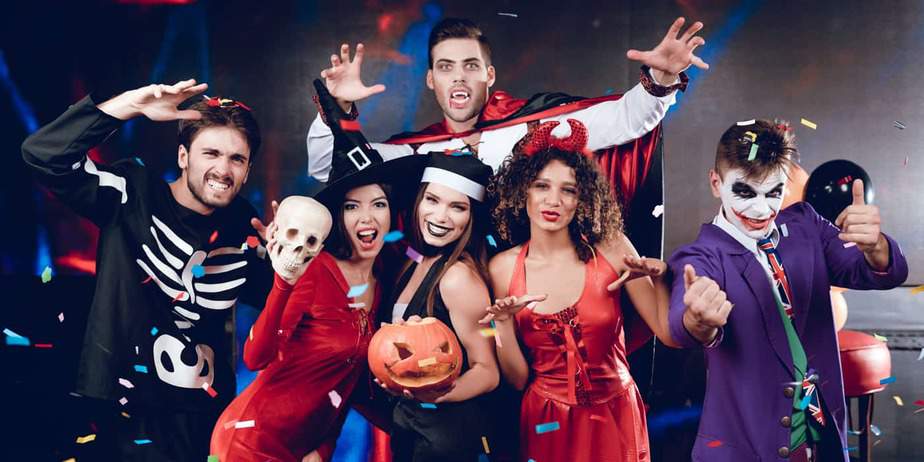 As the days get shorter, the temperature drops and the leaves fall from the trees, we’re reminded Halloween is approaching.

We purchase candy at the local grocery store. We pick up pumpkins for our jack-o-lanterns and dust off our horror-movie DVDs. 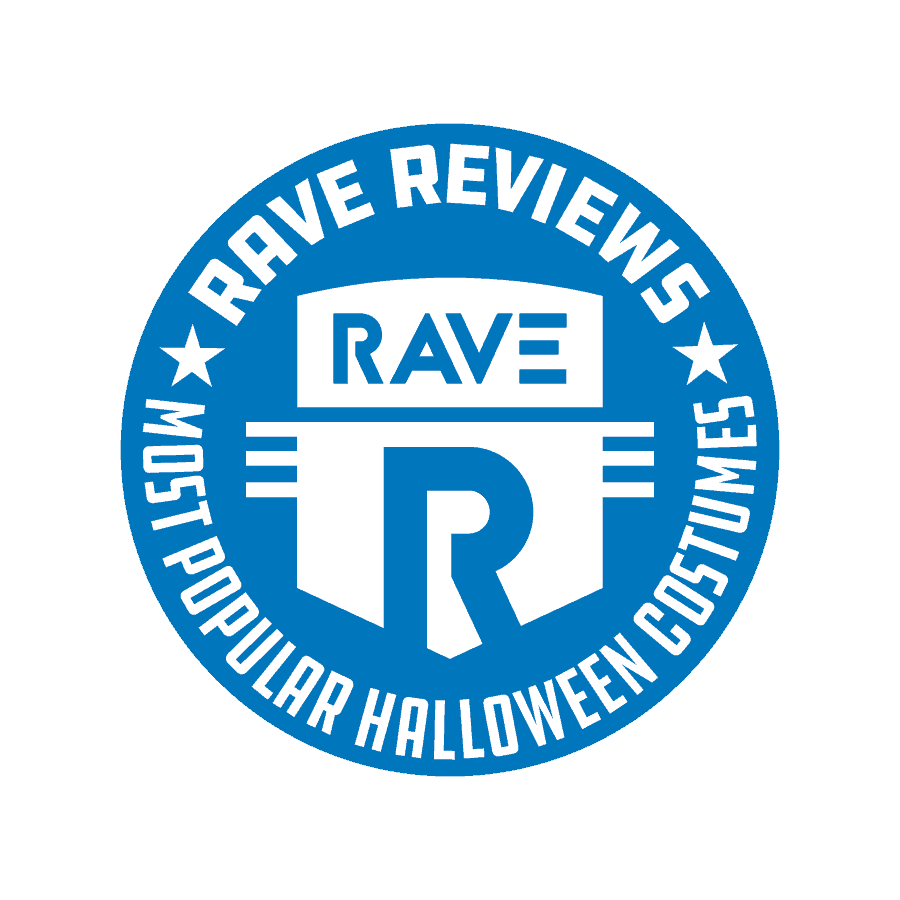 Yet the most fun unfolds in choosing our Halloween costumes every year. We can track each year’s Halloween by the costumes we wore trick-or-treating or attending parties. Our costumes make each Halloween unique.

Why does All Hallow’s Eve or Halloween involve dressing in costumes? How has dressing up in costumes changed over the decades? 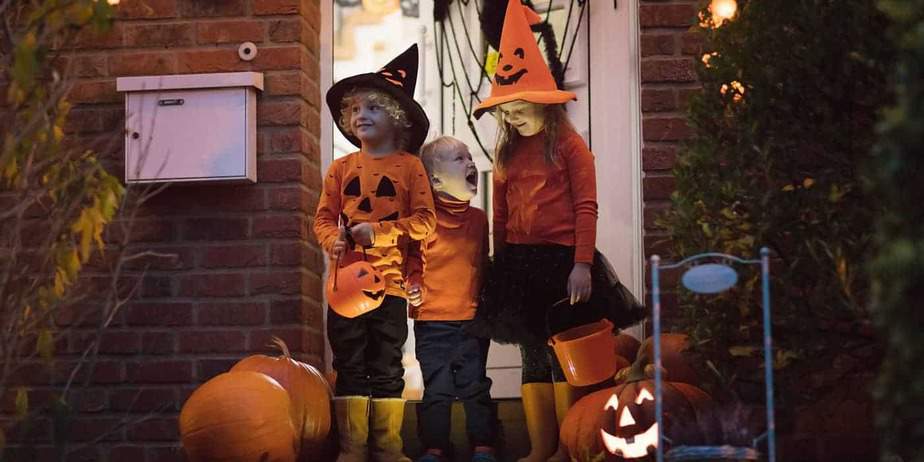 Halloween’s origins come from the Celtic festival for the dead called Samhain. Celts believed the ghosts of the dead roamed the Earth on this holiday. People would leave “treats” at front doors and would dress in costumes to appease the roaming spirits.

Irish immigration brought Halloween to America in the 19th century and it was assimilated into society by the 20th century. Halloween costumes were traditionally modeled after supernatural figures such as ghosts, witches, and devils. All that changed when the first mass-produced Halloween costumes appeared in the 1930s as trick-or-treating increased in popularity.

Ben Cooper, Inc was in the forefront of the Halloween-costume industry. Do you remember rushing down to the local J.C. Penney, Sears, Woolworths or Five-and-Dime stores to check out the new costumes? Colorful boxes with see-through windows containing masks and costumes inside. If purchased, you could be your persona of choice for Halloween: Batman, a Star Wars character, Charlie Brown.

Halloween has become the second-largest commercial holiday in America, surpassed only by Christmas. By 2015, according to the National Retail Federation, Halloween sales jumped to nearly $7 billion yearly. Sixty-four percent of Americans celebrated and spent an average of $74.34 per person on candy, décor and of course, costumes. 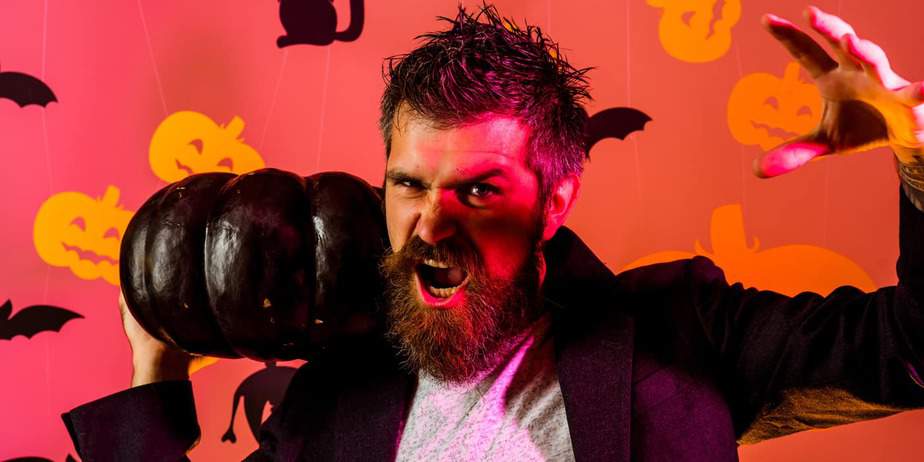 Over the past sixty years, costume choices evolved from supernatural figures to favorite characters from fiction and pop culture. Each decade has its own popular costumes in those categories. Here we’ll explore the top-5 costumes from each decade starting in the 1980s.

How We Ranked Them

After considering the costume’s characteristics, we’ll assign each a “Candy Corn Score” on a scale of 1 to 5 candy corns. That only makes sense. Candy corn is the holiday’s most-popular candy with 35 million pounds produced each Halloween. 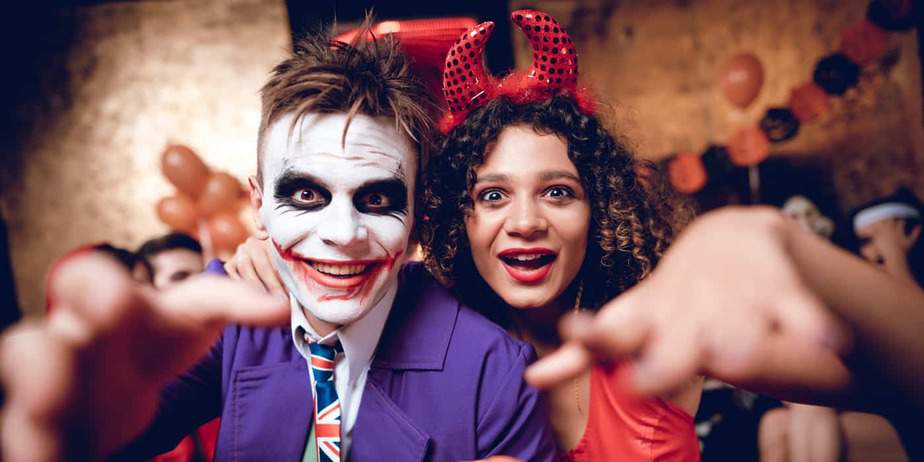 The scale is based on:

So, read on, take a walk down Halloween memory lane and see if you agree.

Most Popular Halloween Costumes in the 1980s

Most Popular Halloween Costumes in the 1990s

Most Popular Halloween Costumes in the 2000s

Most Popular Halloween Costumes in the 2010s 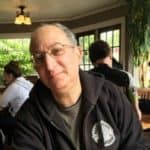 Howard Libes is a freelance writer based in Eugene, Oregon. He has been a writer and editor for 30 years and is currently writing a series of science fiction novels.