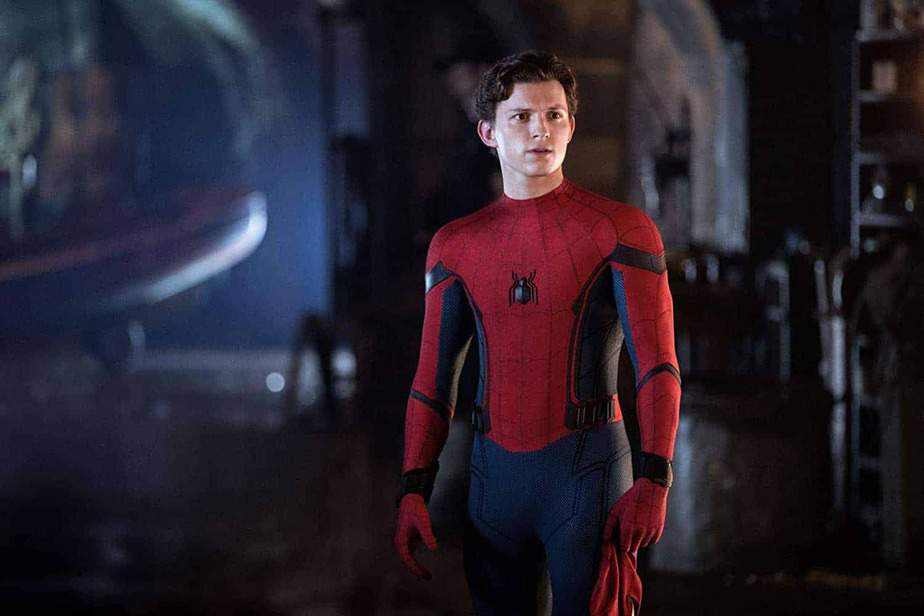 For all the epic thrills of the Marvel Cinematic Universe, the movies — particularly during the Infinity War and Endgame period — have always had a certain weighty self-seriousness that threatens to overcome the fun.

Endgame was the apex of that dramatic heft, filled to the brim with sacrifice and tearful goodbyes.

Spider-Man: Far From Home is the first Marvel release post-Endgame, and to give you a sense of the tone, it opens with a montage of all the characters we lost in the final battle with Thanos… titled in comic sans and set to Whitney Houston’s I Will Always Love You. In case you had any doubt that we’re watching the work of teenagers, the last image in the montage has a Getty Images watermark stamped across it. The message is clear: Far From Home will acknowledge the importance of what happened in Endgame, but it’s not about to let that get in the way of a great time. 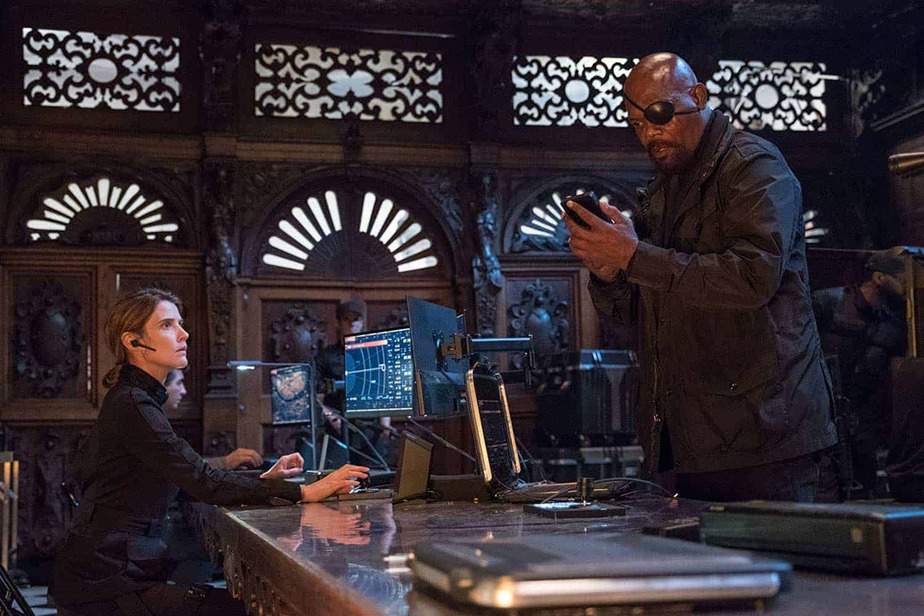 After the big battle with Thanos in Endgame, Peter Parker (Tom Holland) and his friends are trying to return to a normal life. Peter is also still reeling from the loss of Tony Stark, his mentor, at the end of the previous film, and the void that Iron Man’s death has left not only in his life, but in the Avengers roster. Left with a new set of grownup responsibilities in Tony’s wake, he’s struggling to figure out if he can live up to the legacy left behind for him.

Peter is also preparing to go on a school trip to Europe, where he hopes to finally tell his big crush, MJ (Zendaya), how he feels about her. Those hopes are complicated when Peter is conscripted by Nick Fury (Samuel L. Jackson) to fight a destructive race of giant elemental-based creatures from an alternate universe. Helping him out is Mysterio (Jake Gyllenhaal), who claims to be from the same alternate universe as the creatures. 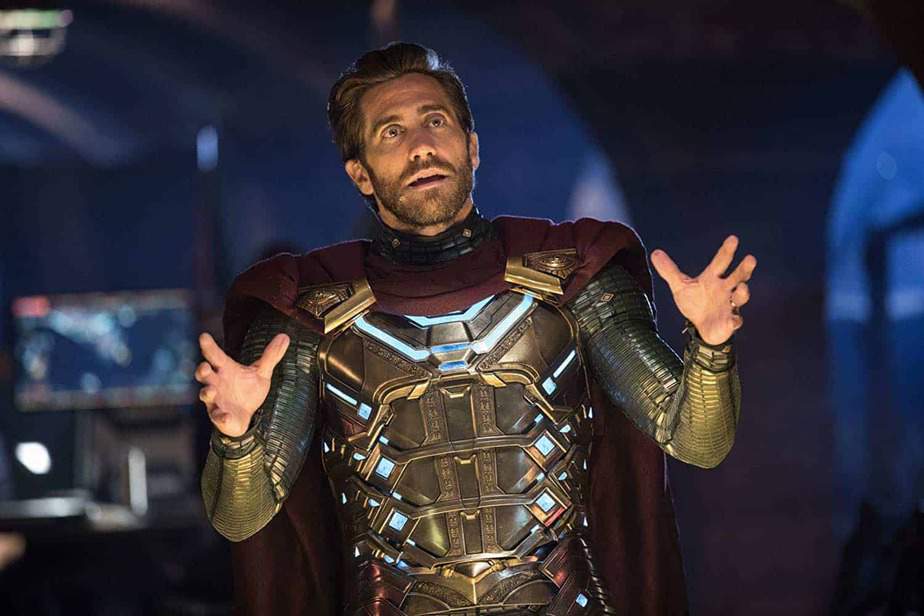 Peter is thrilled at the opportunities being given to him, but just as important is the experience he’s giving up in order to take those opportunities. He’s at a fulcrum point in his superhero career. It’s time to decide: will he sacrifice his personal life to take on the heroic mantle? Is it possible to balance them both?

As with the first Watts-directed, Holland-starring Spider-Man outing, Spider-Man: Homecoming, Spider-Man: Far From Home is refreshing, irreverent and sweet. Interestingly, for all it owes its MCU progenitors, the movie’s closest cousin, atmospherically speaking, might actually be Paddington 2. Watts’ film shares a lot in common with Paul King’s heartwarming 2017 masterpiece, particularly in the way it marries goofy jokes with earnest relationships, and an ensemble defined by charm, kindness, and commitment to their roles.

Holland is still sweet and believable as the eager-to-please Peter, and his work still carries the movie. However, Far From Home also offers some expanded roles for its secondary characters this time out, and digs deeper into Peter’s relationships with them. Jon Favreau’s Happy Hogan mostly served as a put-upon punchline in Homecoming, but here he’s allowed to take on some of the mentorship aspects left after Tony Stark’s death. As MJ, Zendaya was a quirky highlight in the first film. This time, though, we get to see more of her personality. Her MJ is tough, smart and sarcastic. Hardly a damsel in distress, she’s more like Hermione Granger with a smart mouth and goth tendencies. 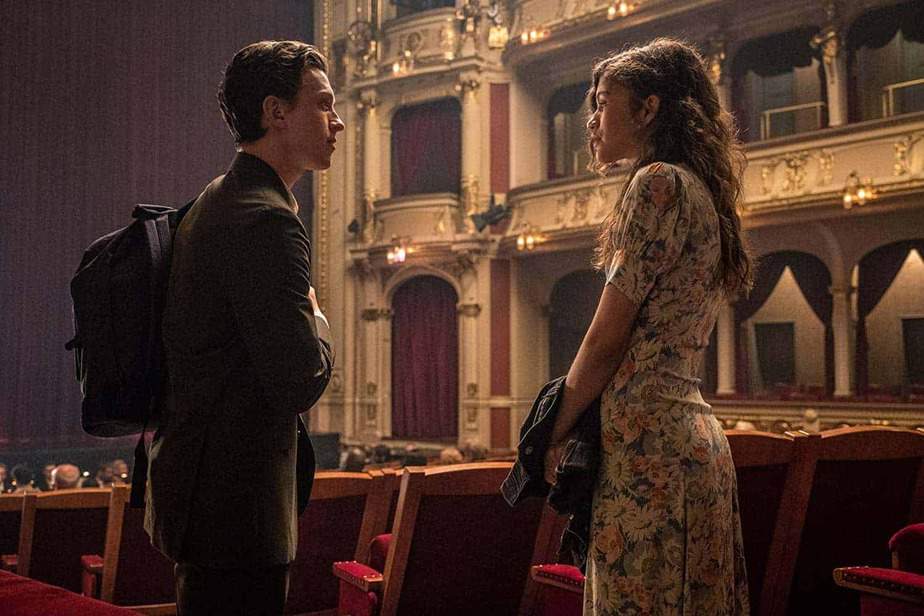 Gyllenhaal is also great fun as Mysterio. Anyone casually familiar with Spidey lore will recognize that Mysterio is traditionally a villain, not an ally, and Gyllenhaal does eventually make that heel turn. Before that happens, though, Peter is drawn to him as a possible mentor in place of Tony (it helps that Gyllenhaal looks enough like Robert Downey Jr. that he can pull off Tony’s signature aviator sunglasses). After Mysterio reveals his true intentions, he becomes convincingly, intriguingly vain and evil. Gyllenhaal certainly has the capacity to go over the top with characters like this (see Okja or Velvet Buzzsaw for examples), but the balance is perfect here, charismatic, with just the slightest sense that something isn’t quite right.

The comparisons to Paddington 2 don’t just include charming characters and a sense of fun. It also relates to the plotting. Far From Home makes sure to answer the questions it sets up, including some odd behavior choices from established characters. While watching the film, one might find a few odd elements that don’t fit continuity in terms of how we’d expect certain people to act. However, even those get responses — make sure to stick around after the credits, as there are not one but two stingers that follow up on the story in ways that are both funny and substantive. 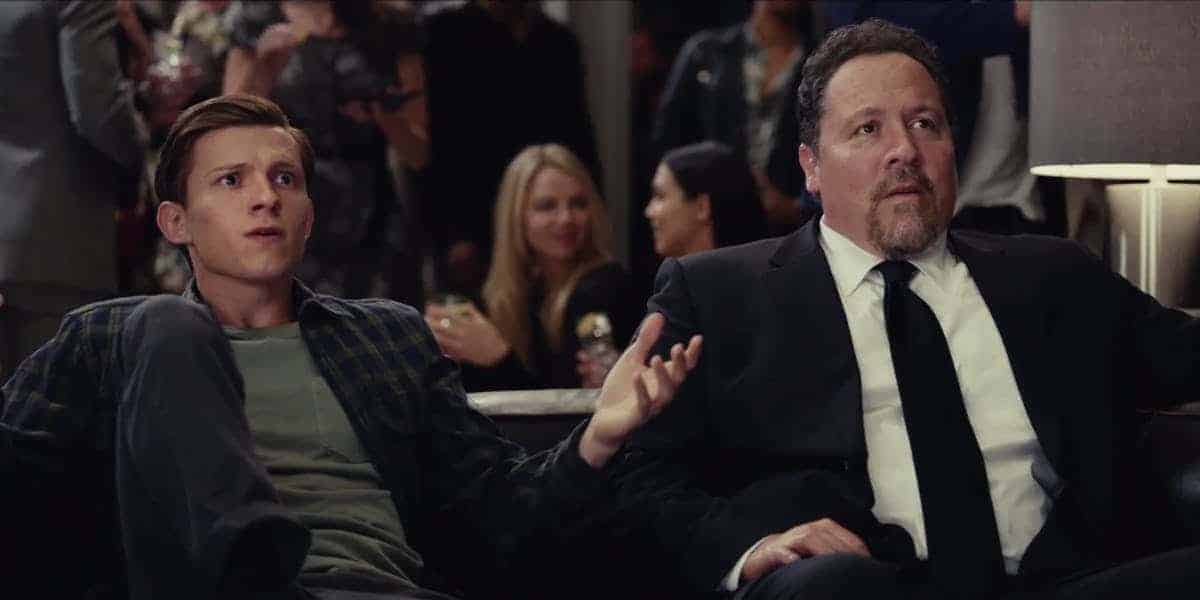 All that to say, Far From Home doesn’t really leave anything to nitpick. Watts and writers Chris McKenna and Eric Sommers have done their best to establish setups and payoffs, and to tie up every loose end.

Spider-Man: Far From Home remains true to the fun-loving, authentic ethos set up in Spider-Man: Homecoming, while still addressing new themes that emerged after Avengers: Endgame. Peter experiences believable growth through his adventures, as do the movie’s supporting characters, who are given room to express themselves more fully. The series remains a refreshing chaser to the weighty heroics of Endgame, and sets up some future conflicts that promise to take the series in interesting new directions. 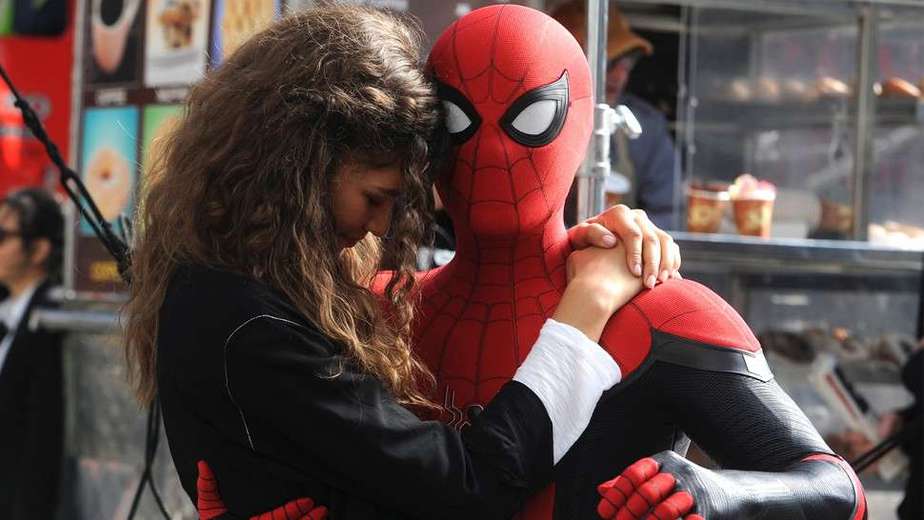