Sarah Read
We recommend products based on unbiased research from our editorial team. We may receive compensation if you click on a link. Read More.

Alma Katsu launched into mainstream horror fiction in 2018 with her hit novel, The Hunger, which tells the story of the Donner Party with an admirable dedication to historical accuracy mixed with a heavy dose of the paranormal.

Historical fiction and horror fiction fans found common ground in the work, and historical horror fans celebrated it. The book even earned a nomination for the Bram Stoker Award for Superior Achievement in a Novel. 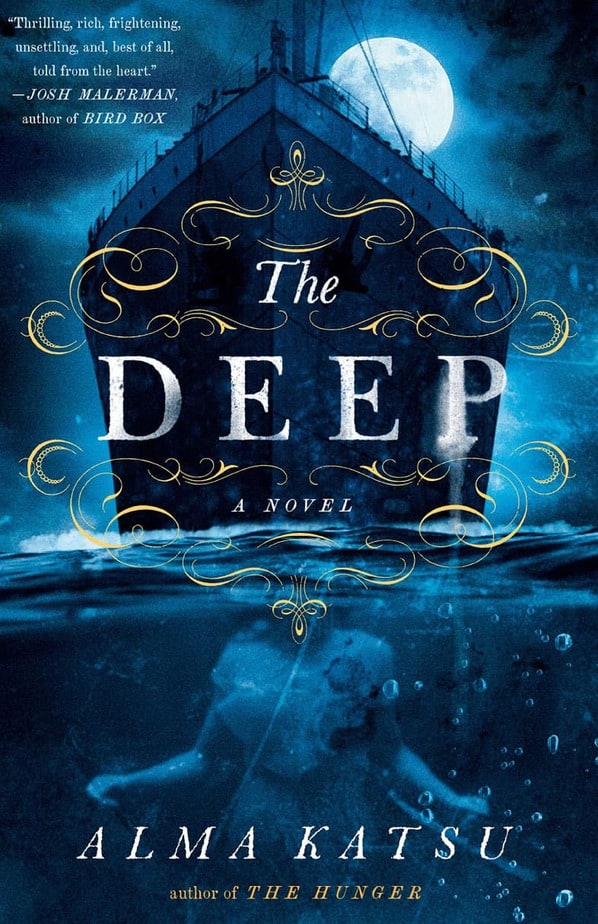 Alma Katsu’s new novel The Deep, due out March 10th, 2020, has been highly anticipated since its announcement. The Deep once again takes us to a historical setting—this time, the Titanic. The tragedy of the sinking of the Titanic has captured collective grief and fascination for generations. The accounts of the survivors, with the added recent research of those who discovered and excavated the wreck, paints a detailed picture of the horrific drama of the event.

Katsu deploys the full force of her research techniques and leaves no detail of the history unexplored. From the description of the smallest brooch worn by a passenger, to the cabins of every class, to the sweeping expanse of the dining room, and even the sea itself, Katsu paints a picture real enough that the reader is drawn into the setting completely.

The story follows Annie Hebley, a maid who survived the sinking of the Titanic, albeit traumatized, and overcomes her trauma in order to serve as a nurse on Titanic’s sister ship, the HMHS Britannic. Britannic has been refitted as a hospital ship—a floating infirmary treating the wounded soldiers of WWI. As Annie walks the halls of Britannic, she recalls her ill-fated voyage on Titanic—and the dark shadow that overcame its passengers even before the great tragedy struck.

One of the things this book does vividly is highlight contrasts. The contrast between the maids’ quarters and the opulent first-class cabins on Titanic; the way the different classes are treated, even among the different sub-strata of workers; and how differently their lives are valued when all is at stake. There is a stark contrast between the Titanic and Britannic. They are twin ships—identical in every way, designed the same—but while Titanic was full of laughter, leisure, and scattered jewels, Britannic’s rooms echo with the screams of injured and dying men. Blood washes over the Britannic floor where satin slippers danced on Titanic. This dark twinning of the setting creates a foreboding sense of the uncanny that hangs over the entire narrative.

Titanic was a ship of life, vivacious, yet that’s where 1500 people passed from that bright life into death. On the Britannic, the men boarding are near death already, and it’s Annie and the other nurses’ job to heal them back into life—or see them comfortably off into death. The narrator frequently reflects on this delicate balance: “And the bustling staff have signed on to attend to them, to usher them either back to our world or into the one beyond. An altogether different kind of voyage.” This theme of death as a voyage repeats itself, and the reader gets the sense that these ships are vessels built to take all these souls on that final voyage—not from harbor to harbor, but far beyond. These twin ships are a place where the veil is thin, and souls pass through easily. 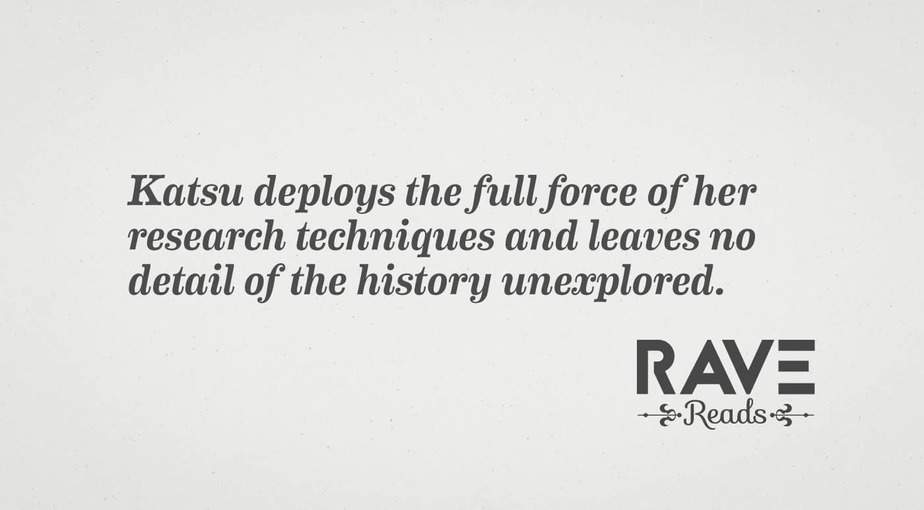 The veil works both ways, though. Mr. Stead, a wealthy occultist aboard the Titanic, hosts a séance in his cabin. During the ritual, a strange presence is felt, and one of the attendee’s young servants suffers a fatal seizure. The rumors of haunting aboard the ship transform from a dabbling entertainment of the bored elite to something far more sinister.

There are rumors of haunting aboard the Britannic, as well. As Annie tends to her patients, including one whom she recognizes from Titanic, a familiar darkness settles over the ship. But is this haunting a spirit, a demon—the same entity called forth that ill-fated night on Titanic? Or is it Annie’s trauma, her pain still raw from the events she’d witnessed years before?

When we first meet Annie, she’s in an asylum, hiding from her past and, it turns out, her family. We’re assured that she isn’t insane. That her nerves are just recovering from the shock of her horrific ordeal. However, like so many classic hauntings, there is an ambiguity between hauntings and madness, spirits and hallucinations. The tension here works very well. The reader cannot help but care deeply for Annie. She’s honest, endearing, and struggling through an unfair world to make her living as an independent woman in a society that doesn’t believe in such things. Her superiors are far more likely to believe in ghosts than in a single woman surviving on her own.

The tension of the haunting compounds the tension of the doomed reality of these twin ships. While the narratives run in parallel, switching back and forth from ship to ship and timeline to timeline, the reader can’t help but feel these dear characters rushing to their doom with all the power of the vast engine rooms. It’s common knowledge that Titanic sinks, but perhaps less well known that Britannic meets the same fate—not pierced by an iceberg, but by a German bomb. That sense of doom hangs over both storylines, and a full sense of dread blooms from even the smallest foreshadowing. 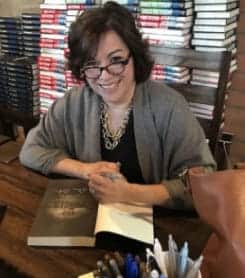 The Deep has had a healthy dose of hype from fans of Katsu’s previous works. It appears on a number of “most anticipated” title lists for 2020. I’m pleased to say the hype is earned, and fans of The Hunger will find that same perfect balance between fact and the supernatural in the pages of The Deep, but with a stronger sense of setting and an even richer undercurrent of anxiety. Katsu has again written a book that will appeal to both historical fiction readers and horror readers, and she is fast becoming an industry favorite for those who love both.

Sarah Read is a librarian and dark fiction writer living in the frozen north. Her short stories can be found in various magazines and anthologies, including Ellen Datlow's Best Horror of the Year vol 10. Her debut novel, The Bone Weaver's Orchard, and debut collection, Out of Water, were both released in 2019. When she's not staring into the abyss, she knits. Find her on Twitter or Instagram @inkwellmonster, or on her website at inkwellmonster.wordpress.com. Links: http://journalstone.com/bookstore/the-bone-weavers-orchard/ https://journalstone.com/bookstore/out-of-water/
Posts by Sarah Read